We had our second COVID-19 vaccines last week and, boy, are we pleased with ourselves. We’re so grateful to have been vaccinated for free in Bulgaria – we would have gladly paid for the privilege – and to have both doses done so soon.

(For the folks back home, Bulgaria started its vaccine programme in the same way as the UK, vaccinating the elderly and healthcare workers first. But take-up for vaccines in the early priority groups was so low, the government opened up ‘green corridors’ at hospitals across the country, where anyone who wants a vaccine can just queue up and get one. Thought I’d better clarify that we’re not arrogant queue-jumpers taking vaccines away from nurses and elderly people who desperately want them.)

So what was it like? Typically Bulgarian, with the usual form-filling and slightly bemusing requests. For the first shot, back in February, the nurse insisted on listening to my chest, which I thought was a bit weird, but hey, we were getting a free vaccine, so I would have done star jumps around the block if she’d asked. Second time around, they took our blood pressure instead. (Mine was declared boringly ‘fine’. Rob’s was ‘like a cosmonaut’, which we assumed meant excellent, but I guess could have meant sky high.) We were also told not to shower or drink alcohol for 24 hours after the vaccine. You can picture my expression when she told us that…

Overall, though, it was extremely quick and easy. The first time we went, there wasn’t even a queue (this was at our local hospital in Etropole. I gather Sofia’s hospitals have seen quite big queues). For our second dose, there were more people waiting – maybe three people in front of us, and more when we came out. So that’s encouraging.

What’s less encouraging is we don’t know anyone else in our village who’s been vaccinated or wants to be – and our village is populated with exactly the sort of people who really should be vaccinated. We’ve asked the neighbours if they plan to get the vaccine – we would ferry them into Etropole – but they just shrugged, like it’s not that important. Other people have said vague things around waiting to see what happens. I wonder if Bulgaria has plans to get older folks in the villages vaccinated – like having vaccine buses drive around villages to give people shots. Does anyone know?

Right then, let’s talk side effects. You probably want to know if we felt funky afterwards. First time, yes, we both felt crappy the day after. Nothing major – just some muscle aches, fatigue and headaches. It was definitely a day for lazing on the sofa, watching movies and eating chocolate. (That was our excuse anyway.) I do know people back home who felt rough for several days, and others who felt completely normal. So it’s a mixed bag. Second time around, we both had no side effects, except for a bruise on my arm.

For the record, we both had the AstraZeneca jab.

So that’s our Bulgarian vaccine experience. Not exactly a hilarious entry this week, but I wanted to share how easy and quick the whole thing was, and how it really wasn’t A Big Deal. And I say that as someone who’s particularly adept at making A Big Deal out of things that really aren’t. 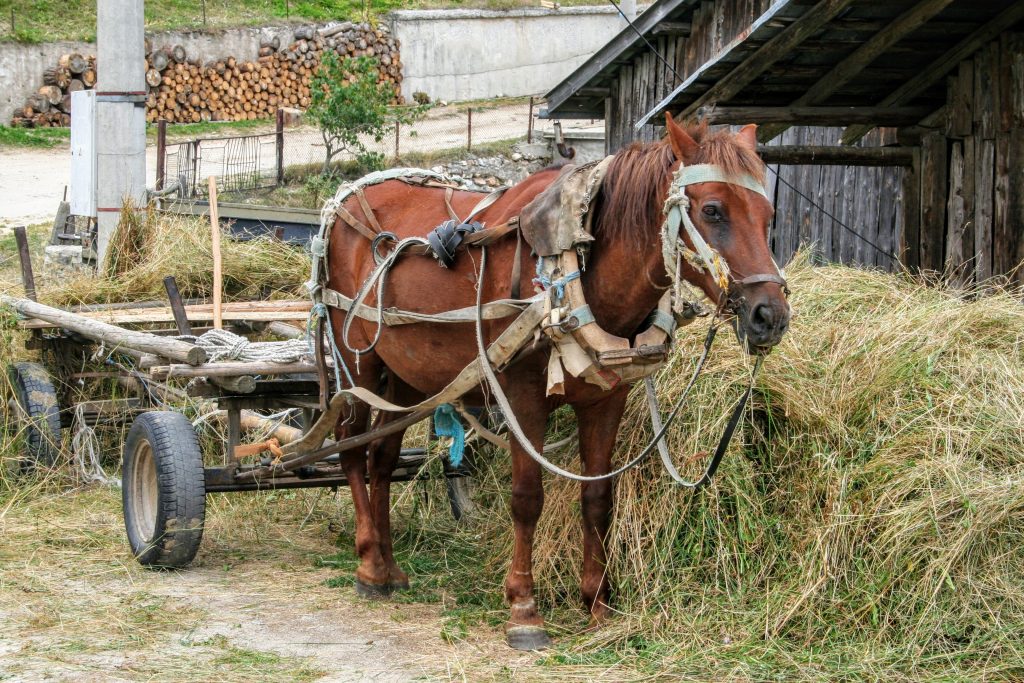