Ever wondered where all the beautiful young (and young-at-heart) Greek hippies go on holiday? Ever fancied holidaying in Man Bun Central? Ever longed to wear your bum bag, bucket hat and ugly sandals with pride, in a totally non-ironic way?

The answer is Samothraki. In fact, the northern Aegean island, reached by ferry from Alexandroupoli, might be the answer to everything.

We’ve just spent nine days on the island and although it’s a bit of a mission to get to, it’s worth it. If you like quiet, pebbly beaches (we only saw one sandy beach in nine days), waterfalls, gorges, rock pools, an imposing mountain (Fegari, a decent 1600 metres high), and an almost total absence of Brit tourists, then Samothraki is worth a look.

It’s not too expensive, either – probably because of the, shall we say, earthy demographic it attracts. Our hotel, the charming Hotel Orpheus in Therma, was around 40 euros a night (for those on a tighter budget, the two local campsites were doing a roaring trade), and a two-course dinner for two rarely cost more than 35 euros, including a shed-load of the local wine.

(The trick is to not constantly convert everything into lev, otherwise it all seems ruinously expensive. So when a glass of wine costs you three euros, don’t scream internally ‘Six fucking leva? Are they out of their man-bunned heads!?’ Instead think, ‘What a jolly good price that is compared to other Greek islands or, shudder, the UK. La la la.’ That’s the trick. I never consistently pull it off, though.)

Here are just a few snaps of our Samothraki adventures. I’m already looking forward to going back one day.

Beautiful beaches, some wild, some less so 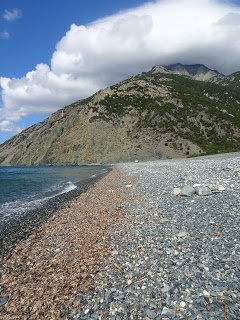 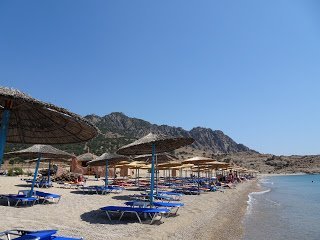 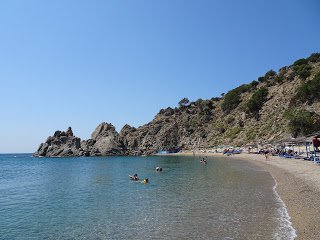 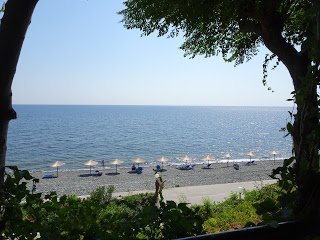 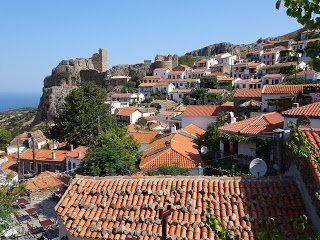 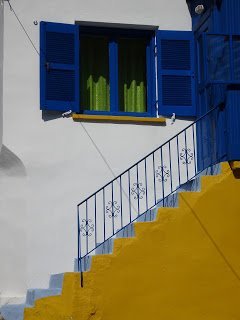 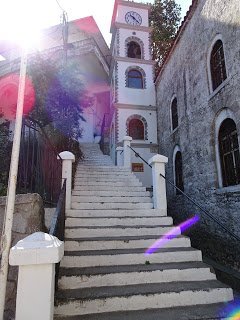 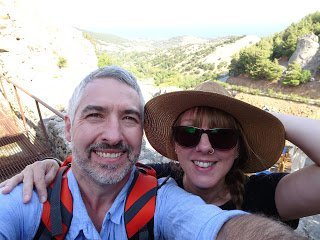 Sanctuary of the Great Gods 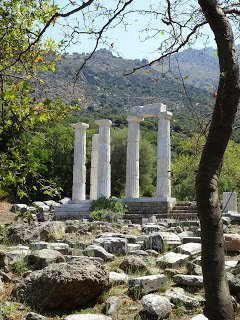 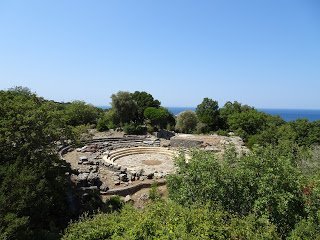 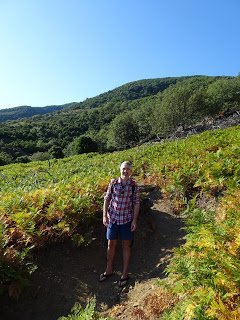 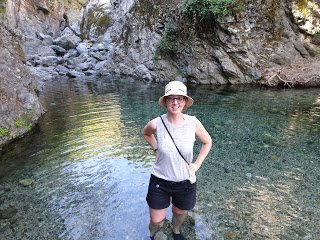 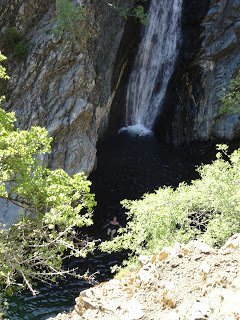 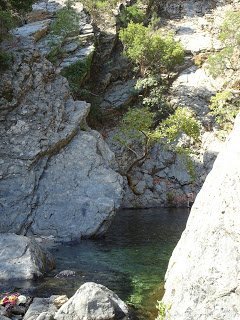 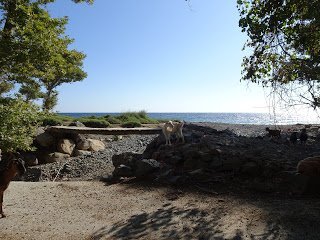 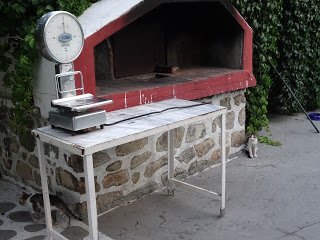 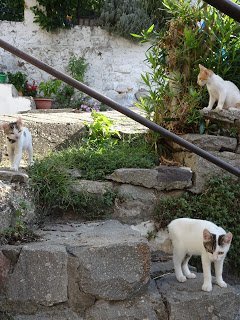 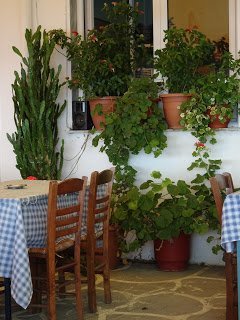