A change of scenery (and some news) 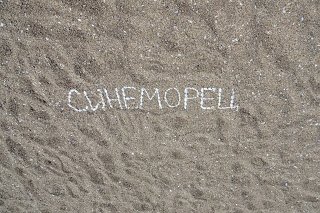 Back in bleak old January, we booked a little something to look forward to for August – a week in a small guesthouse in Sinemorets. By March, when we went into lockdown, we were already resigning ourselves to the fact that we probably wouldn’t go. By June, much as we love our home and garden, we were beginning to crave a change of scenery. By August, we were absolutely desperate for one.

So we went. And it was great. We took our own food to the beach every day and only ate out in the evenings (all the restaurants have outdoor dining anyway). Everyone was being very good and wearing their masks (properly) in the (few) shops. So it felt pretty safe and relaxed. 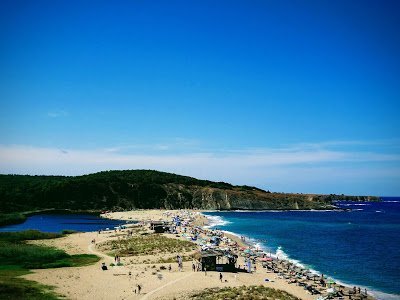 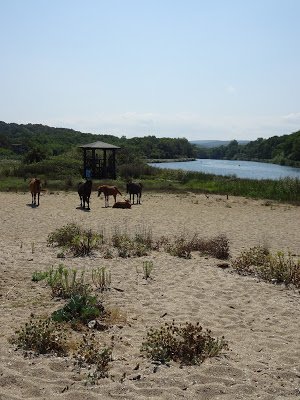 I will say the resort was busier than normal, which we kind of expected seeing as more Bulgarians are holidaying in Bulgaria this summer. (Sinemorets generally doesn’t attract much in the way of Brit tourists, who rarely venture further south than Sunny Beach or, at a push, Sozopol.) But our usual spot on the Veleka Beach (or North Beach), overlooking the river and nature reserve, was as peaceful as ever.

So that was it really. We went to the beach, lolloped around, swam in the river, read our books, had a beach picnic (complete with bottle of wine), and ate the same few vegan-friendly dinners. Every. Day. It was delightfully boring and restful. 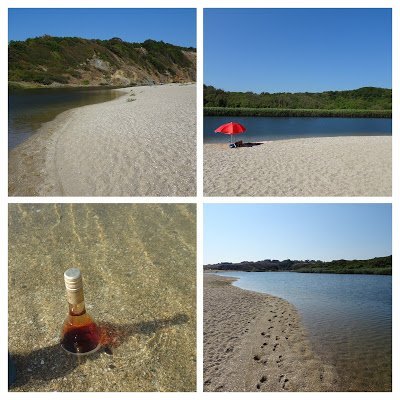 And now it’s September, which, even as a child-free 40-year-old, always feels like the start of a new school year. A fresh start. Much more so than January. A milestone in every year that never fails to induce a mild sense of panic, excitement, nerves and mad list-writing of the what-am-I-going-to-do-with-my-life variety.

Speaking of which, I’m taking a break from the blog for a month or so. Auntie Bulgaria has not changed since 2010 (the site, that is, not me. I’ve developed several new chin hairs and aches and pains since 2010), and it’s long overdue a revamp. So I’m taking some time to give this joint a fresh face – a little nip and tuck to celebrate 10 years together. Much like an ageing tycoon might buy his beauty queen wife a new set of tits for their 10-year anniversary. Romantic, like.

Then we can kick off the next 10 years of blogging in style. Or however many years there are left in this thing. Christ, by 2030, we’ll probably all be permanently plugged into a virtual reality universe while the real world burns around us.

On that cheery note, bye for now.